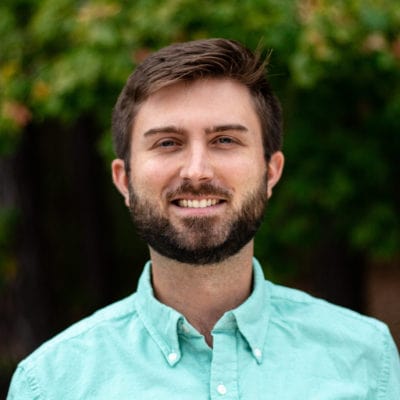 Ian was born and raised in Raleigh, attending high school at Cardinal Gibbons where he was awarded the National Merit Scholarship for his PSAT and SAT scores. After graduating with a BA in Journalism from Elon University in 2014, Ian made the unfortunate decision to move cross-country to Los Angeles in January of 2015. While he had done some subject tutoring while in college and worked as a student mentor with the YMCA Mentor program, it was during this time that he first got involved with SAT and ACT prep for students in the LA area. However this couldn’t last long, as Ian beat a hasty retreat off the West Coast in December 2015, and back to his hometown of Raleigh. Since his return, Ian has been doing SAT and ACT test prep with Mindspire™ for almost two years, as well as ISEE, SSAT, and other middle school test prep.