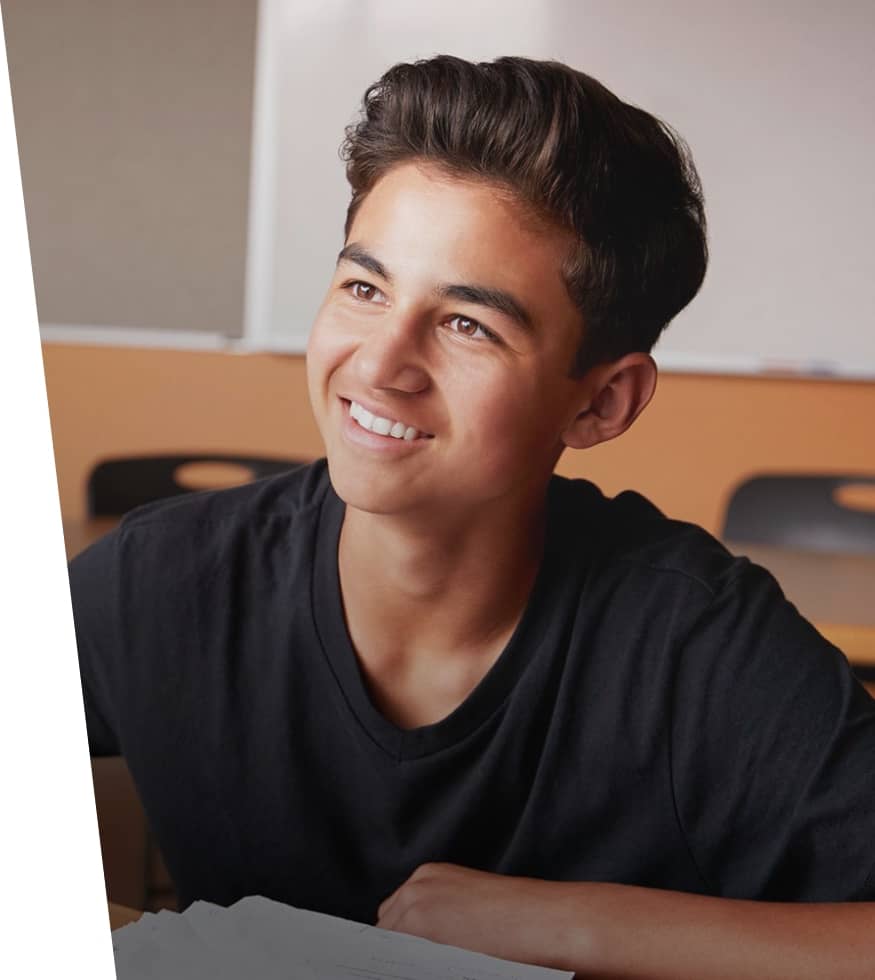 Mindspire’s online tutoring packages take the pressure off busy parents to supplement their child’s learning. Tutors empower students to turn weaknesses into strengths and find confidence in areas where they once struggled. At Mindspire, we understand that parents want to find a tutor who is the right fit for their student’s unique needs. Our dynamic team specializes in areas such as SAT/ACT prep, ISEE/SSAT prep, AP testing, and general academic subjects. At Mindspire, we match students with tutors based on the students' needs and goals.

Thanks to our online tutoring services, Morrisville parents can rest knowing that Mindspire will help their child unleash his or her true academic potential. Mindspire has perfected our virtual remote learning system for online tutoring. Mindspire thoroughly vets our tutors to offer students a rich learning experience. We have helped over 1,000 students in the past decade and want to bring our unique services to students across all of North Carolina.

Great tutors – whether in a virtual or in-person setting – inspire students to believe in their problem-solving skills and ability to overcome academic obstacles. Our tutors train students to comprehend material while building lifelong skills in critical thinking. Mindspire knows students succeed when they feel valued, challenged, and encouraged.

Mindspire believes so strongly in the value of our matching process that we guarantee improved scores for SAT/ACT students. Thousands of students continue to benefit from our online tutoring process. Whether the goal is increasing standardized testing scores, earning college credits from AP courses, or improving GPA in general academic subjects, Mindspire will guide your student's success with unmatched remote flexibility.

Morrisville parents find online tutors through word-of-mouth referrals, online searches, school recommendations, or advertisements. To avoid any miscommunications or a poor online tutoring experience, it is important to complete thorough research beforehand. Sifting through tons of options to find the best fit for your child is time-consuming and unnecessary. With Mindspire, parents can relax knowing we recruit the best of the best.

Why Hire an Online Tutor in Morrisville, North Carolina?

Nicknamed Little India, Morrisville has one of the most ethnically diverse populations in all of NorthCarolina. Despite 54% of the population identifying as Caucasian, there are a diverse collection of different religions, ethnicities, and races found in Morrisville making it a cultural hub. Morrisville is located exactly in between Raleigh and Durham, making it an attractive location to live and work. Lenovo, Oracle, and Syneos Health are three major corporations with headquarters positioned in Morrisville.

Morrisville’s schools are part of the Wake County SchoolDistrict. There are 15 Preschools, 5 Elementary schools, 3 middle schools, and2 high schools. Parents looking for private or charter schools have plenty of options, with 13 private pre-k's, 1 private 6-12, and 1 public charter pre-k through grade 8. With an average 16:1 student-teacher ratio, students benefit from small class sizes and more one-on-one attention.

Morrisville has much to see and do – Lake Crabtree offers a great chance of spending a relaxing day with your family. The RDU observation park is the perfect place for families to watch aircraft and commercial planes that are flying into RDU airport. With such a diverse population, Morrisville highlights a multitude of delicious food options. Latin American, Southeast Asian, Chinese, Indian, Japanese, and Italian all encompass the many cuisines you can find in Morrisville. Regardless of cuisine, Morrisville’s eateries will curb your hunger.

If your child is falling behind in school or needs help achieving a specific SAT/ACT score, Mindspire is North Carolina’s best solution. With professional online tutoring available in subjects including Math, History, Biology, Spanish, Physics, and much more, we help primary and secondary students exceed their goals. Our virtual tutors know exactly how to engage and focus your student so they can unlock their capacity for success.

Connect with a Mindspire online tutor near Morrisville at one of our three North Carolina locations or online. Dial (844)537-7737 today to start your journey in-person or virtually with Mindspire!