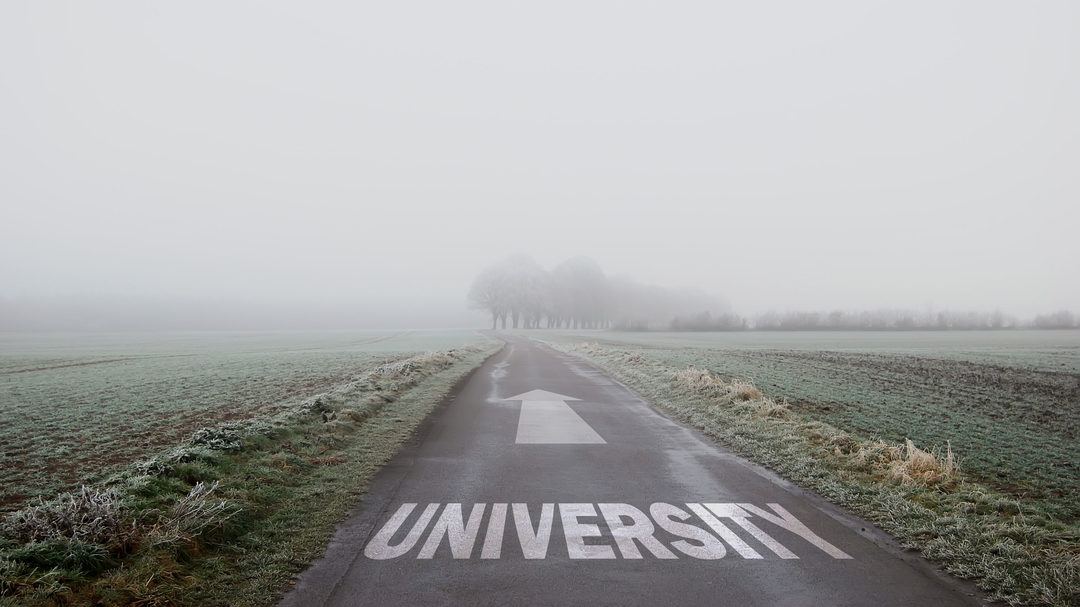 SAT VS. ACT: things you NEED to know?

SAT vs ACT: Which test is right for you? A crucial decision every student faces on their journey to college is whether they want to take the SAT, the ACT, or both...

A crucial decision every student faces on their journey to college is whether they want to take the SAT, the ACT, or both. At first glance, the notable differences between the two tests appear to be in structure alone. The ACT’s four sections are English, Reading, Math, and Science, whereas the SAT offers Reading, Writing, and Math (calculator and no-calculator). While these differences are certainly important, the most important differences require a deeper examination of each test. In this post, I’ll focus on several of the biggest differences between the two tests – differences that typically help students figure out which test they want to concentrate their efforts on.

But first, here’s the short version:

While both the ACT and SAT are fast tests, the ACT is significantly faster.

The math sections on these two tests illuminate important differences in content and in weight. First, let’s look at content. The SAT’s math topics are broken up into 3 sections: Heart of Algebra, Passport to Advanced Math, and Problem Solving & Data Analysis. These compose about 90% of the Math sections, both calculator and non-calculator, with the remaining 10% occupied by Additional Topics such as geometry, basic trigonometry, and complex numbers. The ACT’s math topics, on the other hand, are broken up into many more sections: Pre-Algebra (20 – 25%), Elementary Algebra (15 – 20%), Intermediate Algebra (15 – 20%), Coordinate Geometry (15 – 20%), Plane Geometry (20 – 25%), and Trigonometry (5 – 10%). A clear difference is that the ACT has a much stronger emphasis on testing geometry and related topics, whereas geometry and trigonometry compose about 5% of the SAT’s math sections. The ACT also tests some topics that the SAT never touches, such as matrices and graphs of trigonometric functions.

A second difference, often overlooked despite its major impact, is the weight that the Math section has on your final score. Since your score on the ACT is a composite, or average, of your four section scores, your performance on the Math section has a 25% weight on your overall score. However, SAT Math is split into a non-calculator section and a calculator section, meaning it composes two of the test’s four sections and consequently has a 50% weight on your overall score. To see just what this might mean, let’s consider the following hypothetical situation: I take both tests and score in comparable percentiles between the tests. My results may look something like this:

As you can see, if I were to score in nearly the same percentiles on the SAT and the ACT, my composite score on the SAT would correspond to a significantly lower percentile than on the ACT because of the impact that Math has on overall performance. Although the immediate implication seems to be that the ACT is a better test for students who want to do as little math as possible, we can’t forget to consider what will take that math section’s place: the Science section.

The ACT’s Science section is perhaps the most unusual feature of the test, both insofar as the SAT doesn’t offer anything comparable and because of what the Science section actually involves. The Science section has six passages and three distinct kinds of passages: data representation passages, research summary passages, and conflicting viewpoints passages. Data representation and research summary passages are invariably accompanied by figures that represent data related to the passages. The conflicting viewpoints passage, on the other hand, can be purely text-based.

Contrary to what its name suggests, the Science section is not focused on testing the student’s mastery of science topics in biology, chemistry, physics, etc. Instead, the Science section emphasizes the student’s data analysis and conceptual comprehension abilities. In fact, a majority of the questions can be answered solely by interpreting the data presented in the figures. On the other hand, only about four questions in the entire section will require specific, scientific background knowledge – accounting for this minority of questions is generally only relevant for students aiming for a score in the upper 30s. Questions that are neither answerable solely by means of data analysis nor via prior knowledge can be grouped into the category of “scientific reasoning”. These questions will test the student’s grasp of concepts governing experimental procedure, independent/dependent variables, constants/controls, and relationships between variables.

While it is true that the SAT is typically more of a critical-thinking test and the ACT is more of a content-based test, it’s important to understand that these generalizations are matters of degree. Both tests require critical thinking skills and knowledge of content but the critical-thinking vs. content-based differences present themselves in identifiable ways. Let’s look at one type of question that the SAT commonly includes in the Reading section: Evidence questions. Here is an example:

Evidence questions generally come after Inference questions, which ask the student to make a deduction based on the information in the passage. The very task of using presented information to reach a conclusion not explicitly stated is one that engages a student’s critical-thinking faculties. Evidence questions follow this up by asking the student to pick apart their own reasoning process and isolate one aspect or another. This introduces an element of metacognition (being aware of one’s own cognitive processes) that the ACT does not introduce.

On the other hand, the ACT has a tendency to ask a lot of questions concerning specific detail recall. Students with strong information retention abilities who can mentally organize the passage as they read will do well on the Reading section. This is especially true because, unlike the SAT, the ACT does not always provide line numbers when it makes references to the passage.
Since the ACT is so fast, re-reading a passage can burn precious time.

We can see in the question above, for instance, that the student is only being tested on whether they can remember a very specific (and perhaps seemingly unimportant) detail from the passage. If they can’t remember the answer after their initial read-through and they can’t remember where in the passage the author wrote about that topic, they may spend far too much time answering a relatively easy question.

There is nothing more valuable than direct experience!

Although all of the aforementioned distinctions between the SAT and the ACT should be serious considerations, nothing beats actually sitting down and taking the test. Since each test has its pros and cons, it may not be clear from a purely conceptual perspective whether the scales are tipped in favor of one test over the other.

Ultimately, students often gain the most insight by taking a diagnostic for each test and comparing their results. Such a comparison will illuminate a student’s weaknesses and strengths on each test. A direct comparison of scores is not the final word on which test a student should take, since a large part of doing well on the tests involves understanding test-specific strategy in addition to knowing content, but a diagnostic’s utility is undeniable.

Mindspire offers free mock testing for both the ACT and the SAT at our offices in Durham and Raleigh as well as online via Zoom. Students are able to simulate the test-taking environment, a crucial part of succeeding on the real test. For more information on mock testing dates and times, e-mail info@mindspireprep.com or call us at 844-537-PREP.