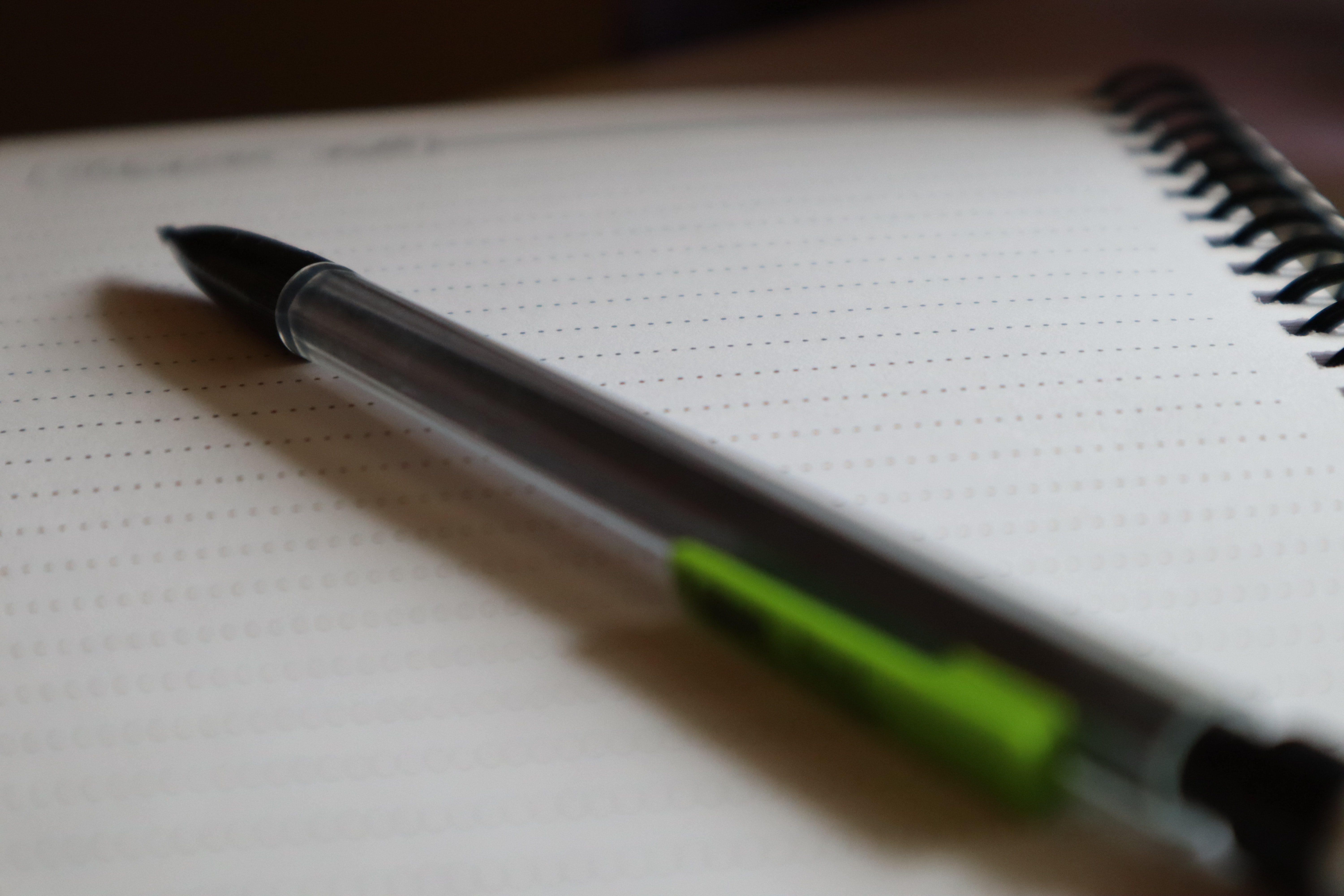 How to ACE the SAT Writing & Language sections

The SAT Writing and Language sections are not easy, but there are a few helpful tips you need to know about that can guarantee you a higher score when you actually take the exam.

There are two core principles underlying the ACT English and SAT Writing & Language sections: Efficiency and Clarity. Many of my students have heard through the grapevine that it’s always best to “pick the shortest answer” on these sections. There is truth to this advice, but it only speaks to one side of the equation. To really ace these sections, you need to think like an Editor. Believe it or not, effective editors do more than cut words from book chapters and magazine articles. To strike the right balance between Efficiency and Clarity of language on the English/Writing section, you’ll need to learn how to distinguish between question types, applying the appropriate strategy depending on what is being tested.

Consider the following example from a recent ACT exam:

Resistant to chemical change after they crystallize, scientists can analyze the gemstones to determine the temperature and pressure of the earth when the garnets formed.

Answer choice D is the shortest option, but if we choose it, we’ll lose the point. That’s because this is a Modification question, so “When in doubt, take it out!” won’t save us the same way it will for Wordiness questions. It can be daunting at first to determine what a particular question is asking when there is no actual question to speak of. Learning question types and their accompanying strategies requires content knowledge, patience, and exposure via practice.

Clarity in writing means avoiding ambiguity and ensuring the reader understands your intended meaning. Modification is one English/Writing question type wherein students are implicitly asked to prioritize Clarity over Efficiency. This concept is also known as Misplaced Modifiers, and it tends to throw students for a loop, at least at first.

According to Dr. Richard Nordquist, a professor emeritus of Rhetoric & English at Georgia Southern University, a modifier is “…a word, phrase, or clause that functions as an adjective or adverb to provide additional information about another word or word group” (ThoughtCo.com). Let’s bring this concept back down to earth with some examples:

It was a sunny day.

In this basic sentence, the word “sunny” describes the word “day,” providing us with a (slightly) higher level of detail than the deeply ambiguous sentence It was a day. Here, “sunny” is the modifier, and “day” is the word being modified. Now, let’s look at a more complex example:

Basking in the sunlight, the cat rolled over and stretched her legs.

In this case, the entire phrase “Basking in the sunlight” describes what “the cat” is doing. The modifier “Basking in the sunlight” is NOT an essential part of the sentence, but it does help set the scene, adding depth and detail. Also, there is no mistaking the fact that “the cat” is the one basking, and that’s not just because basking is distinctly cat-like behavior. This clarity also comes from the fact that the modifier directly precedes the word/phrase it modifies. On the ACT/SAT, we need to either maintain that proximity and the clarity it provides or adjust the sentence to resolve any potential ambiguity.

Now let’s return to our original example from a recent ACT:

Resistant to chemical change after they crystallize, scientists can analyze the gemstones to determine the temperature and pressure of the earth when the garnets formed.

In order to get this point, we need to ask ourselves WHO or WHAT is being modified by the introductory clause. As it is, the sentence implies that “scientists” are “[r]esistant to chemical change after they crystallize,” which is a bizarre and fascinating thought and entirely NOT what the writer intended in terms of meaning. So what did the writer mean? We are most likely not mind-readers, but we can use process of elimination to arrive at the answer. Answer choices A, C, and D all place the word “scientists” immediately after the modifying clause, maintaining the incorrect (yet amusing) notion that scientists can crystallize. Thus, we are left with answer choice B, which gives us, “Because garnets are resistant to chemical change after they crystallize, scientists can analyze the gemstones to determine the temperature and pressure of the earth when the garnets formed.” This is our answer, and it makes a whole lot more sense than crystallizing scientists.

Recognizing and working with Modification is just one piece of the puzzle. It’s one of my favorite question types to teach because it goes beyond black and white grammar rules into deeper issues of intention and meaning. Plus, once my students are on board, they can join me in laughing at the strange and silly images sentences with misplaced modifiers tend to create.

In learning to think like editors, students develop new skills and awareness around reading and writing that will help them succeed in college and beyond, regardless of major or field. Nothing makes me happier than hearing from past and current students that our work in session has enabled them to read and write more critically, adding depth and perspective to research papers, college essays, and cover letters.