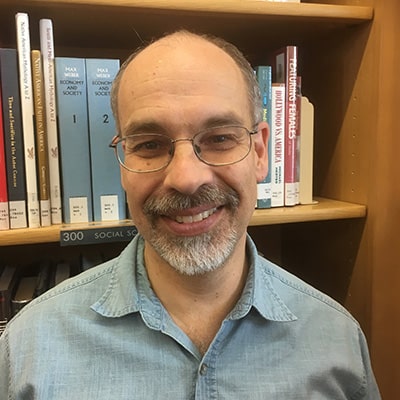 Originally from Manhattan, Vladimir Klimenko graduated with a degree in History from Harvard University. He spent several years working as a journalist in Russia and other parts of the former Soviet Union. After completing work on a PBS documentary about survivors of Stalin’s prison camps, Vladimir decided to enter teaching as a profession. Having earned an M. Ed. from the University of Maryland, he went on to teach in the Los Angeles, London, and New York areas. He has been teaching History for over 20 years and is currently a member of the History Department at Hackley School in Tarrytown, NY.