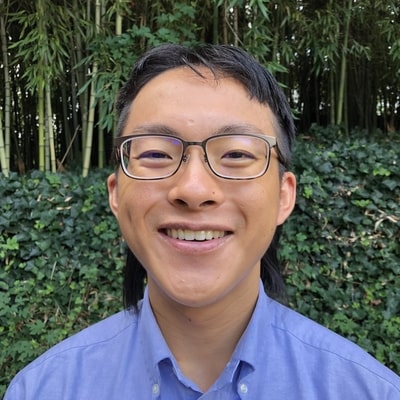 Laurence is a recent graduate of Yale College, where he majored in the Humanities with a particular focus on twentieth-century thought. While at Yale, he tutored other students on their writing and public speaking and was fond of telling others about the classes he was taking. A native of North Carolina, Laurence is a huge fan of the extensive state park system, from Mount Mitchell State Park in the west to Jockey's Ridge State Park in the east. His free time is consumed by climbing, hiking, and reading (though only periodicals—no books). He intends to study philosophy full-time and eventually to teach others about it.